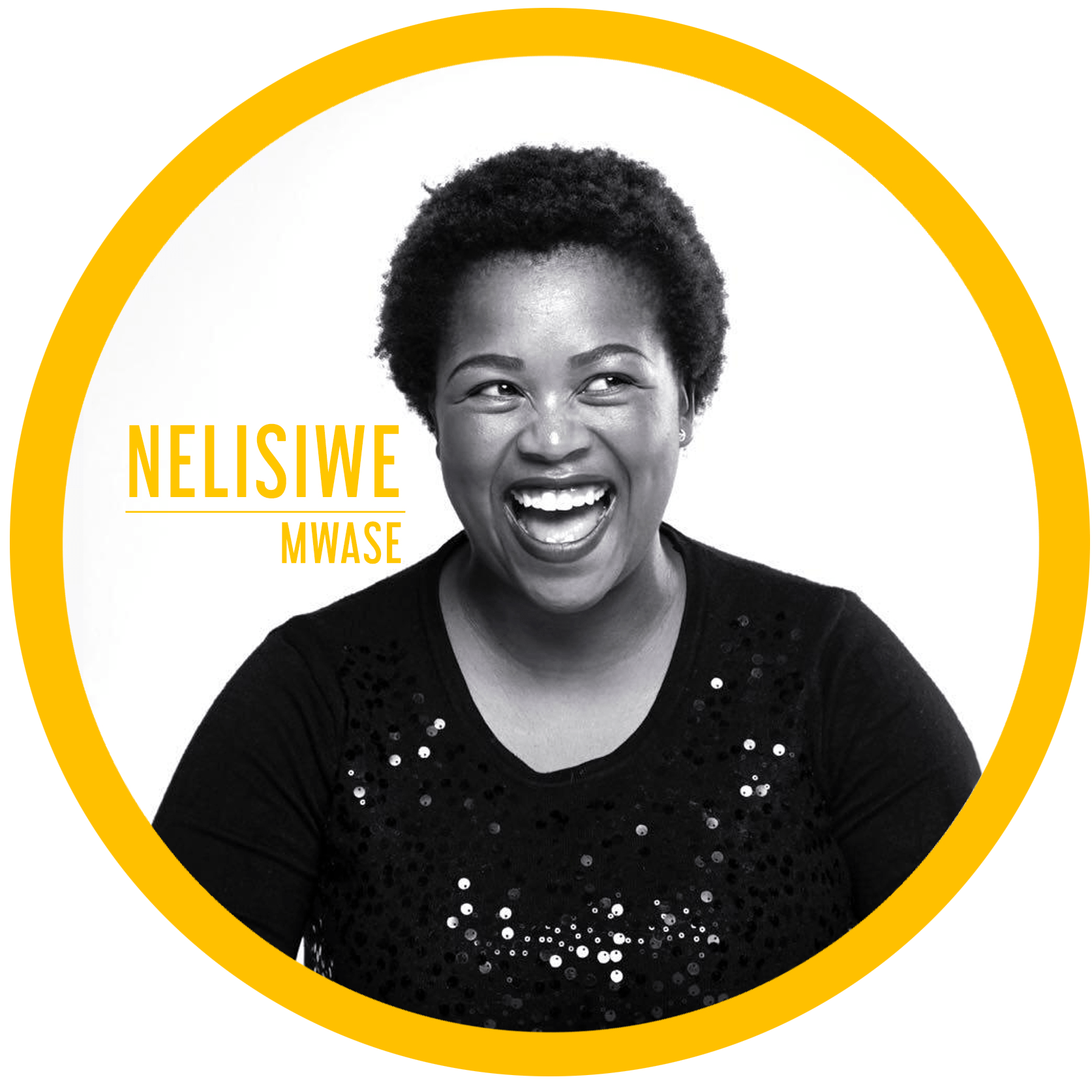 Born and raised in Mpumalanga, Kriel; Nelisiwe grew up to be a soulful woman who is determined to rise above any hindrance imaginable. Nelisiwe has successfully held up leadership positions in her schooling career since the age of 12, starting with becoming a member of the school student council. By the time she was 17, she was elected as the Deputy chairperson of the RCL and further selected to be the student’s representative on the school governing body council.

Leadership is no new trade for Nelisiwe, leading her to become a co-owner of one of South Africa’s well renowned, competitive,100% black owned film production houses in the country – OM Films.

Nelisiwe has written music video concepts for various artists in the music industry, sighting one that has been winning awards in 2017. Ameni by Dj Miss Pru has secured a Metro Music Award, an SA Hip Hop Award as well as a SAMA award. She has a handful of projects that she has directed, all of which have been treated with great care and detail. Her first directing debut project was a music video titled “A-Reece ft. Flame – feelings”(2016) and her latest directing released project is “Yallunder – Ndinovalo” (2020).

Nelisiwe has written scripts and created online content for various Commercial Brands. She wrote and produced a comedy season for Aromat, for their second season of Aromat Comedy Club Season 2 (2019/2020), launched on their Youtube page. The Aromat Comedy Club has also enabled her to manage 10 comedians for the brand in 12 months. Nelisiwe has also written and/or created content for FNB, Huggies, Europa Art Shoes, Samsung, Redbull, Spitz shoes, Telkom as well as Convenient Deal 4 U.

Nelisiwe is also a comedy Youtube sensation, affectionately known as Mama Nells. Her works can be seen on the OM Films Youtube page currently hosts 571 000+ subscribers and climbing. One of the greatest achievements in this regard was to be selected as one and part of the leading black content creators in Africa, to represent South Africa in the Youtube Black Global Summit in Atlanta, Georgia, USA (2019)